Sorry for the lack of attention - I've had some (largely resolved) medical problems that have attracted most of my energy of late. Now that I have this issue mostly behind me, I can catch up on communications with everyone. Here's what's shaking in my world.
At any rate, that's the deal. I'm still alive, and posting will pick up once life gets more interesting, but there's not much to say about 5 hours of Arabic class a day without boring you into a stupor.
Posted by hannah at 11:15 AM 1 comment:

I've been telling people for several months that this is definitely the city where I was meant to live. The concentration of political activity, job opportunity, international culture, green space, and tolerable weather makes it perfect for me. Many of you have seen the hell I go through every year with my allergies, but thus far in DC I've been problem-free, even when wandering around the Mall and the tidal basin taking photos of flowers. It's a blessed relief. Anyway, here are some of my favorites from the Cherry Blossom Fest. 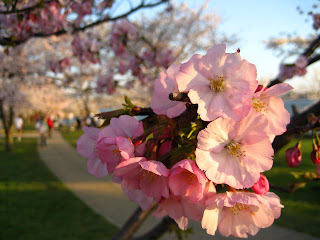 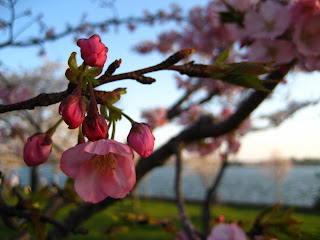 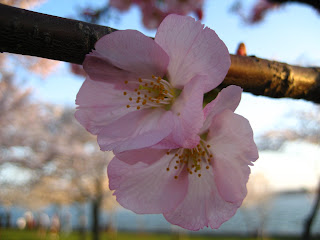 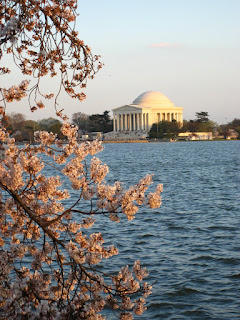 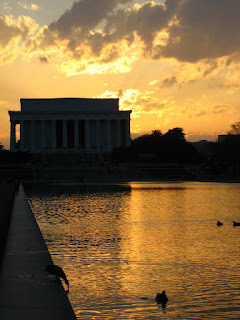